A recent life-drawing session conducted by Central St Martins with acrobat Morgan Barbour resulted in a pose that became the basis for a drawing. Comic artists in the past have very often relied on living models to aid in drawing characters rather than rely on imagination, especially where their stories feature real people rather than caricatures or "cartoons" - Milton Caniff is a good example, as was Frank Hampson, and the technique invested his character "Dan Dare" with a s
11 views0 comments 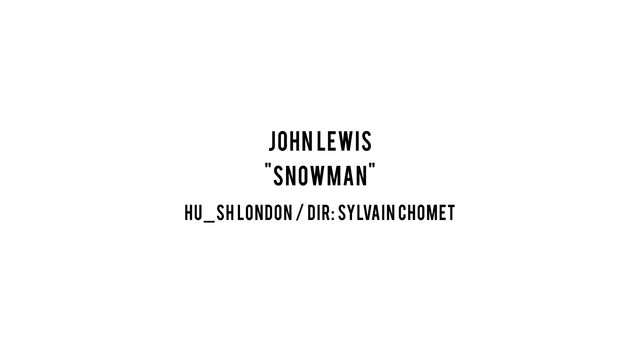 Now that the cat is officially out of the bag I can (I think...) share a storyboard for a segment in the new Xmas John Lewis commercial.
12 views0 comments
Ravi Swami

Storyboarding can be an enjoyable process if you "jam" with it, ie allow for the full-flow of ideas on a first reading of script..
6 views0 comments